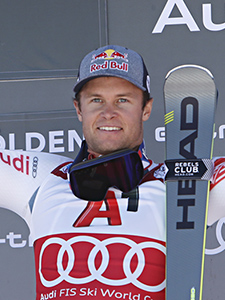 The most versatile of the French skiers, twice unhappy last year in the Chamonix races, will be keen to shine this year. Accustomed to racing two races in one weekend (often a giant on Saturday and a slalom on Sunday), the runner-up in the overall ranking of the 2020 World Cup will have a small advantage over the pure slalom skiers who are not used to racing two races in a row. 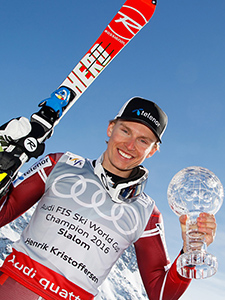 Henrik Kristoffersen is the man with the best record of success (along with Alexis Pinturault) since Marcel Hirscher's departure, with 62 World Cup podiums at the start of this new season. Winner of the overall World Cup slalom and giant slalom standings and 3rd in the overall World Cup standings in 2020, the fine Norwegian technician will not be satisfied with just making up the numbers.. 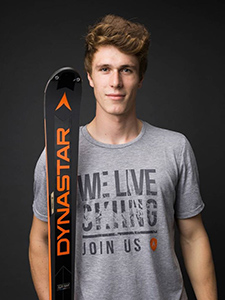 The talented 23 year old Frenchman, 2nd in the overall ranking of the 2020 Slalom World Cup and already victorious last year in slalom on the Green, will undoubtedly be the man to beat again this year. 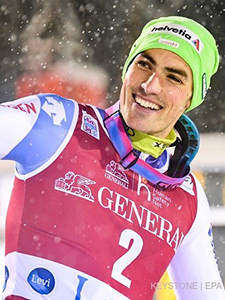 3rd in the overall ranking of the 2020 Slalom World Cup and very often present during the mythical events (winner in Madonna Di Campiglio, Adelboden and Kitzbühel and 3rd in Schladming last year) will be thirsty for revenge on this track on which he was forced to retire last winter during the slalom. There is no doubt that this year he will want to be at the front of the pack. 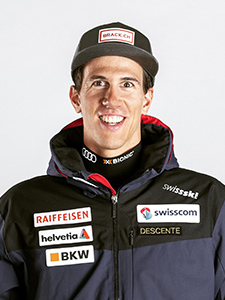 Ramon Zenhaeusern has overturned the codes of slalom by imposing his giant style (he is 2m tall) and his unique trajectories. As friendly as he is efficient (4th in the overall ranking of the 2020 Slalom World Cup), the Swiss rider intends to climb on the podium. 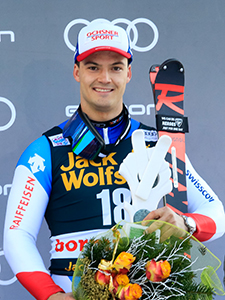 In form at the beginning of the season (5th in the Solden giant), he already had the honour of taming the Green last year by winning the parallel giant. A sweet taste that he hopes to taste again this winter in slalom. 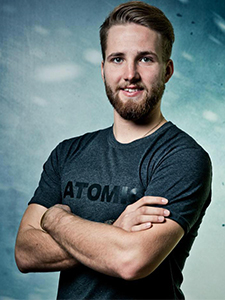 With several podiums and his victory in Adelboden, he is the man in form this season. The Austrian is leading the World Cup Slalom ranking. 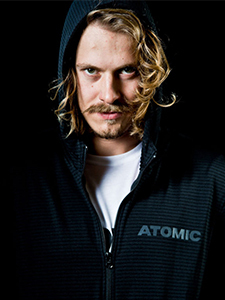 Second in the World Cup Slalom ranking. He is a slalom and giant slalom specialist. He won the first World Cup race of his career on 16 January 2021 in Flachau. 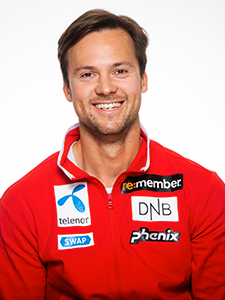 A slalom specialist, he is in great shape this season. His first World Cup victory is on 17 January 2021 in the Flachau slalom. 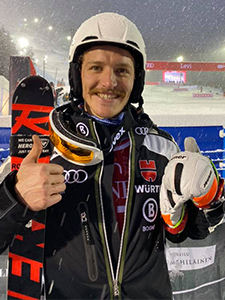 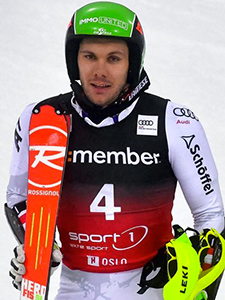 He started his career in 2008. At the Pyeongchang Olympics, he finished 3rd in the Slalom event and won the silver medal in the team event. At the 2019 World Championships, he was runner-up in the Slalom. He is one of the men in form this year. 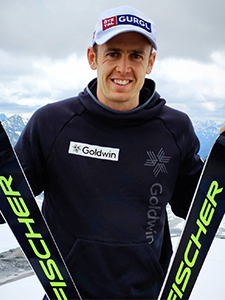 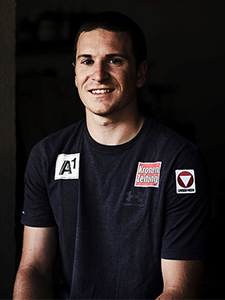 He made his World Cup debut in January 2018. This year he is often in the top ten in slalom. 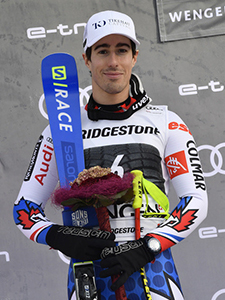 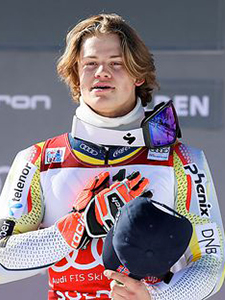 The new Norwegian phenomenon started the season on a high note by winning the Sölden giant at the age of 21. His enthusiasm and talent suggest that he could create a surprise by taking on the role of outsider. 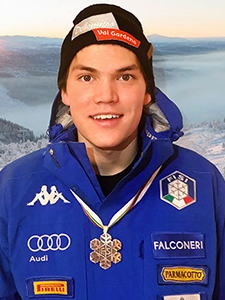 The new young Italian nugget, a pure slalom rider, showed last winter that he could compete on certain sections with the extra-terrestrials of the discipline without ever having been able to concretise due to too many mistakes. It remains to be seen if this year, regularity will be part of his qualities.